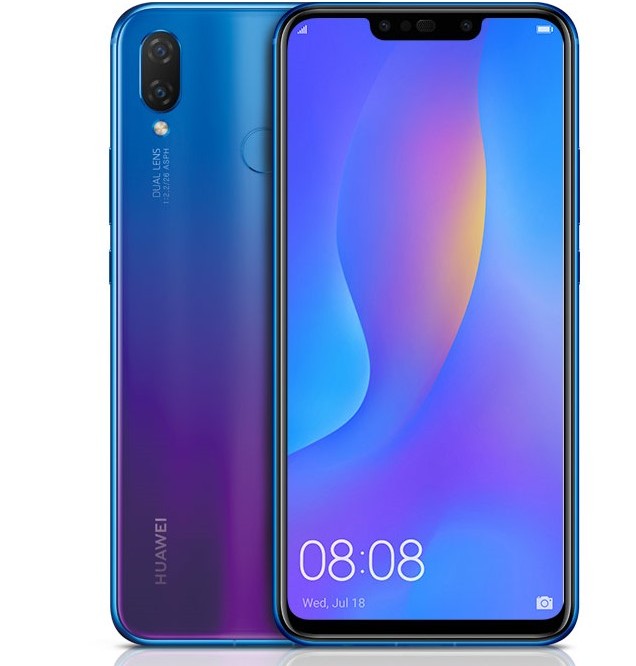 The Huawei Nova 3i – Australian Release

Que the Huawei Nova 3i! This beast has just been announced in Australia and and it looks promising.
Huawei has steadily been releasing the low to mid range phones that are holding glowing spec sheets. Although it is still slow growth in the aussie market.
128gb on board storage

The list goes on and the device looks like a winner. It also sport android 8.1 which is now behind but as long as the security updates are kept up then this is ok.
So are you going to get one, be sure that at Seedbuya Tech we will be reviewing the device and going through the full list of pros and cons to ensure you get the truth on this device.

My guess is it is going to be an awesome device. Especially since they are including a $200 pair of ear buds.

Comments Below if you want to know more about it.

This site uses Akismet to reduce spam. Learn how your comment data is processed.